Masturbation derives probably from latin  manu stuprare (defile by hand) The Oxford Dictionary
recorded the word in 1766. The Catholic Church might have coined the term, for Penitential Books
developed in the 6Th through 10Th centuries.
There is a great confusion between compound words and etymology, historical development of words and
analysis of their current surface forms, meaning and etymology, (sound change or semantic
change do not authorize the equivalence of them).
There are funny  popular etymologies  such as Elephant and Castle, (an area of London)  from Infanta de
Castilha, (who, it is said, happened to have stopped there) and fuck, supposed acronym of fornication
under consent of king.
In general we are very happy when we hear an etymology, it gives us the satisfaction  of a discovery, the
feeling of digging out the real truth hidden under the surface of  such a common thing as everyday language.
Etymologies  have the aura of  scientific arguments , they can be  instruments of seduction and
manipulation. With plays on words, meaning and/or sound, they are  favourite  tools, of comedians,
writers,  preachers, gurus, and salesmen. Our own famous Oxford professor Nicola Gardini http://www.mymosamoon.com/2012/02/perche-usare-wikipedia-quando-ce-il.html even wrote a
novel on etymologies. Derrida made a beautiful liaison between umbrella and oblivion.
Heidegger's entire philosophy is based on such technique of words and verbs manipulation. It is said the
french philosopher and psychoanalyst Jacques Lacan was a great reader of Saint Isidore of Seville
(560–636) , the author of the  Etymologiae , which is not just a collection of abstruse, odd, false
etymologies, but  a synopsis of all contemporary knowledge, a kind of medieval Wikipedia, in it there is,
quecunque fere sciri debentur, (Braulio) practically everything that it is necessary to know 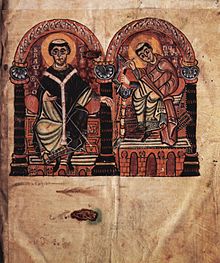 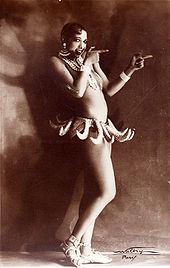 
Pope John Paul II justly proclaimed Isidore, Saint patron of the Net. Pray for us all on the net, Sain Isidore
and particularly for the authoress of this  blog, your devoted humble and almost saint herself,
Mymosa Moon.
Pubblicato da MyMosa Moon alle 07:17